This week, we continued to focus on making our game more polished and professional. We decided not to give lives to the egg in this iteration as we didn't want to risk implementing a new mechanic into the game. Instead, we polished the intro, outro, and main level and attempted to optimize the game by removing shadows on objects that were insignificant. We added a pause screen that will allow players to resume, go back to the title screen or quit the game. We also fixed smaller bugs such as triggering the scene transition twice when transitioning to the ending scene. Although this is our last iteration for the class, we plan to continue working on the game throughout the summer.

Plans for the Future

We want to continue adding new mechanics and features to the game in the future. This includes:

These are screenshots from our previous builds! 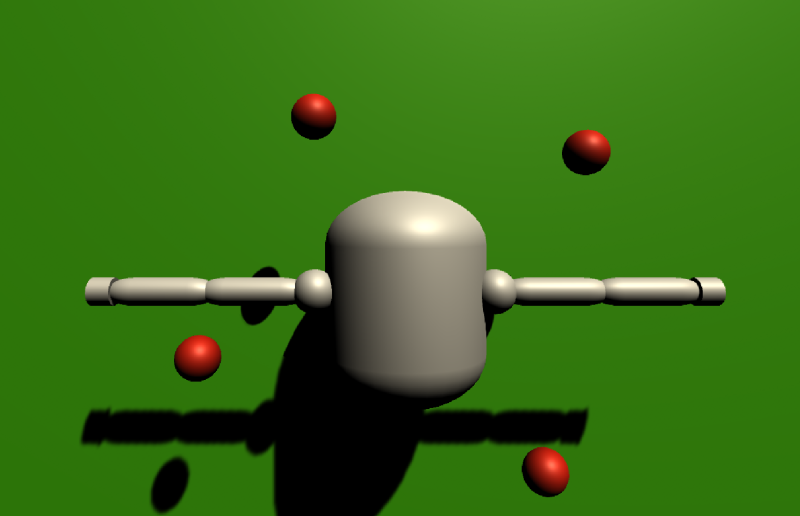 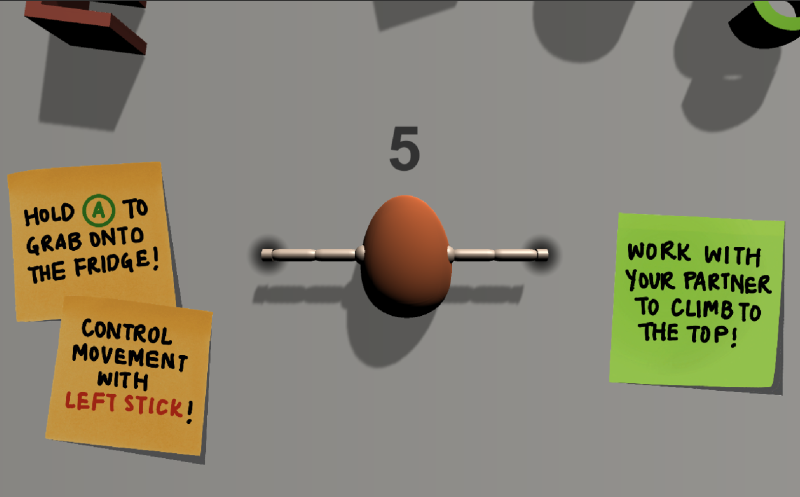 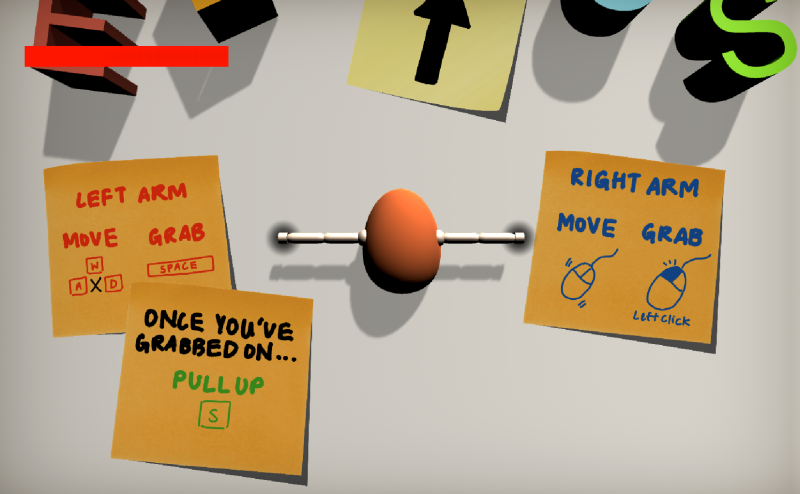 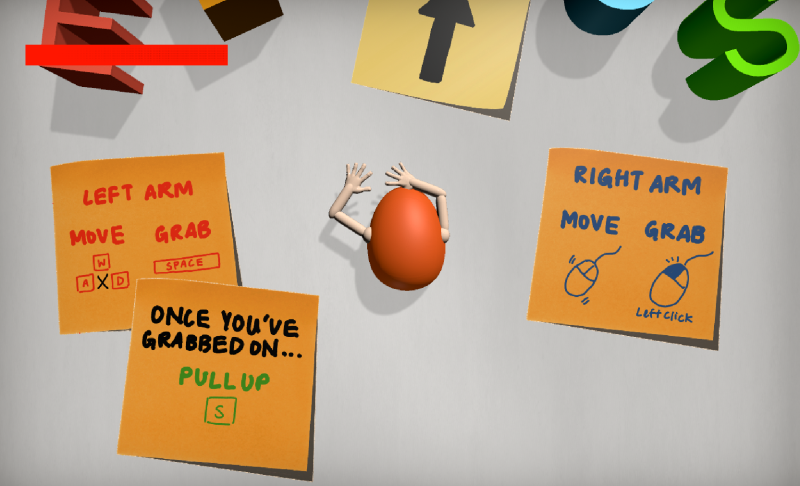 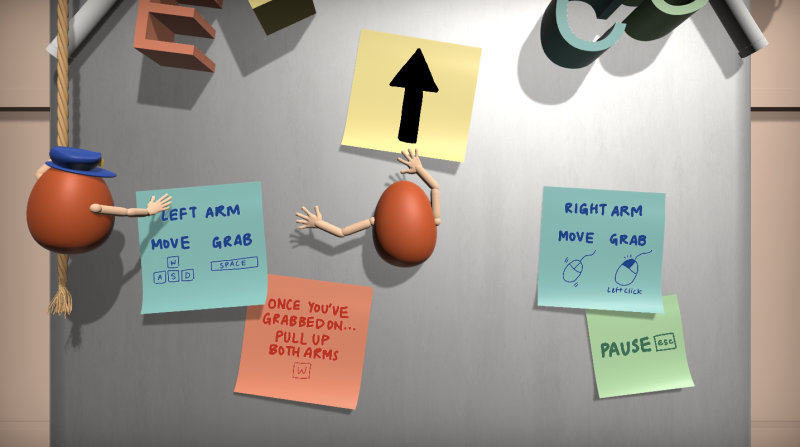 Escape the kitchen as an egg!